Lacey Hearts With The New Trios By Jaine

It's that time of year again when most of the population becomes a little mushy and soft, our crafting goes pink, fluffy and maybe a little kitch.

I don't do fluffy or kitch terribly well but I like to make a dramatic statement nevertheless and I think I may have done that with these hearts.

When I received some of the new WOW! products unvailed at Creativation this January, I was very eager to try the new Trios. This particular set is called Confetti and containes a set of three fabulous colours, each one mixed with chunky silver flecks. The result is an amazing burst of silver here and there which is quite magical. 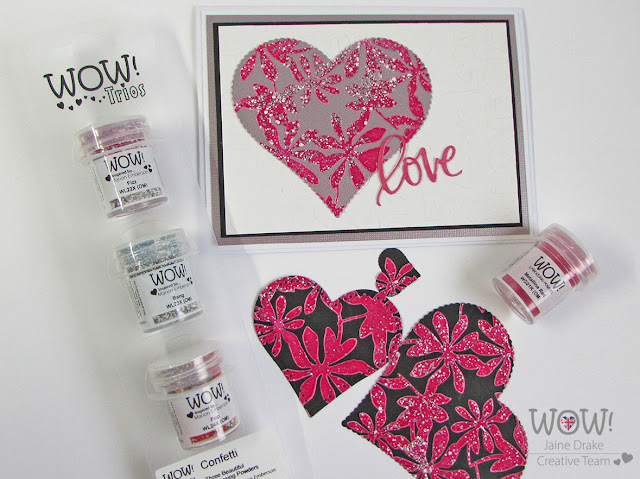 I used the powders on some twice die cut hearts. 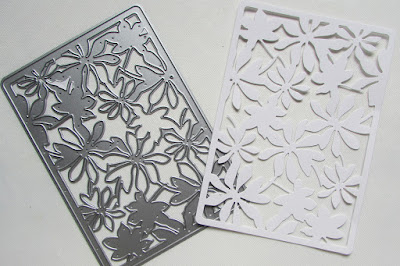 I began by die cutting a lacey flower pattern and embossing it with one of the powders from the Trio pack.

This is what the powder looks like directly from the jar. The silver particles are bigger than the finer coloured powder. 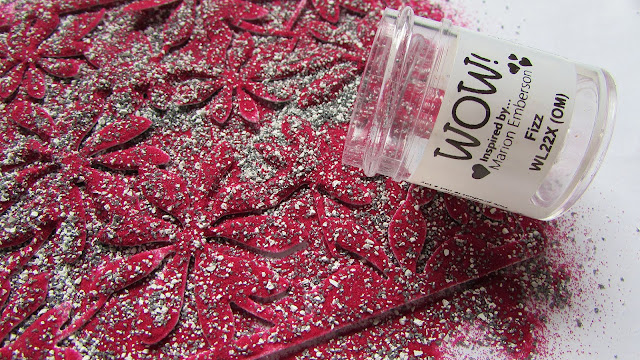 Originally the idea was only to use the black as a background to show off the embossing for this how-to, but I loved the contrast so much I decided to go with it and cut the hearts using the black behind. 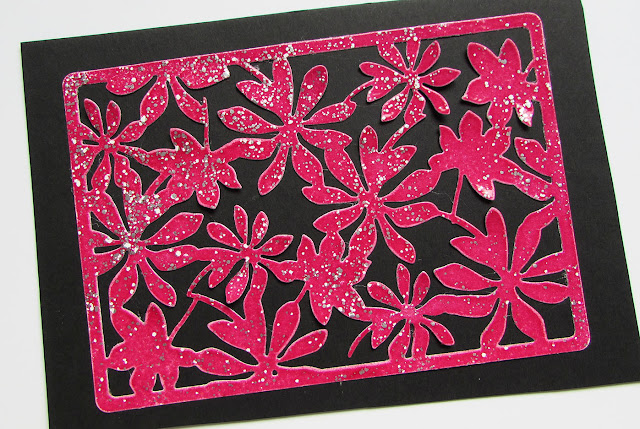 I glued the embossed die cut to the black first to stabilize the lace pattern, then cut the hearts. The dramatic contrast is fabulous even if I do say so myself! 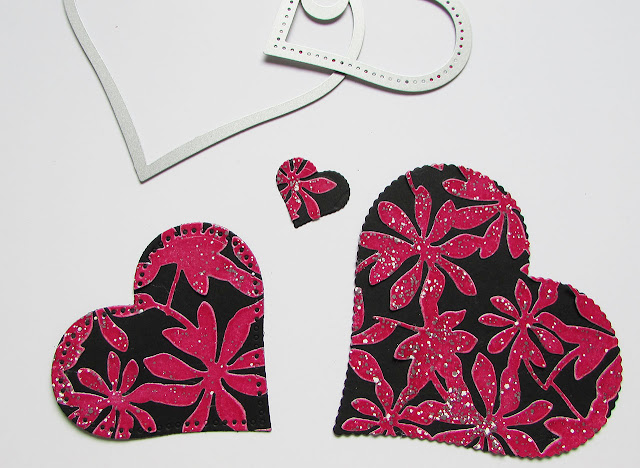 The black hearts would melt into a black background leaving the stunning lace embossed shape to stand out dramatically. 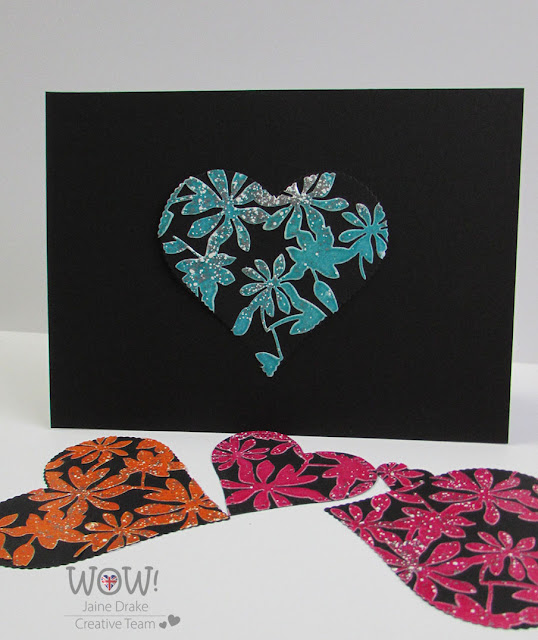 However, I did make a card using a more conventional colour for my background but I still think it makes quite a pop! I embossed the die cut word with a matching colour of Metalline Red powder to finish off the card. 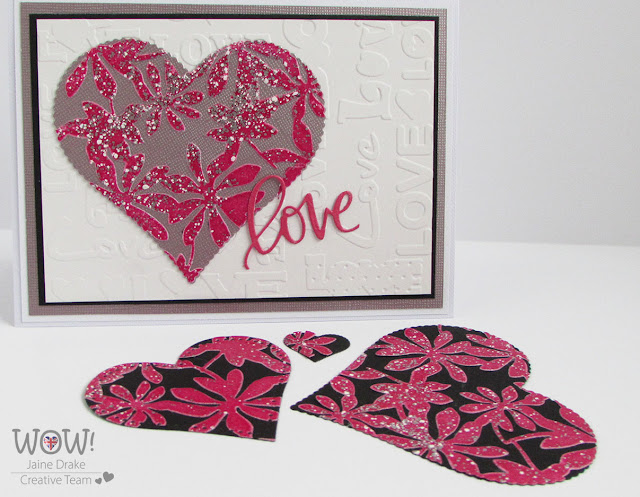 The colours are only to be found in the Trios packs and are not sold separately. They will be available from March onwards but you can find a link to them in the shop here. 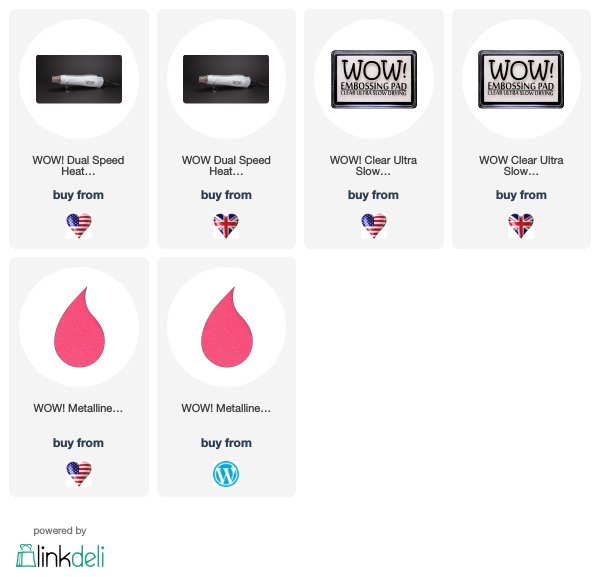 Embossing on Mirror card for a WOW! Effect.

Hello lovely crafty friends, hope you week is going well. It’s  Sasha , here with another instalment of Card Makers delight . I am sharing a... 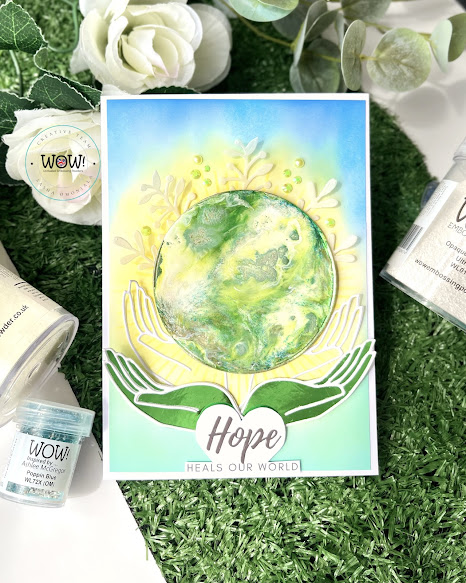